Suriname and the footprint of formers dutch colonies !

In Suriname, you will discover an unknown side of South America.

This former english colony, was conquered by the dutch in 1667 and managed by the West Indies Company. A century of revolts and « marronnage » (slaves escape)  has lead to recognitions of autonomy of the slave refugees in the forest with the Bushinengues (men of the forest). The community of the Black Marrons is officially born and still alive nowadays. A lot of picturesque and authentic villages edge the rivers and they share in great harmony with the native americans.

In 1954, the country become an autonomous region of the Netherlands. It is only in 1975 that the Suriname access to its independence to be the Republic of Suriname.

Here the dutch footprint is striking and the capital, Paramaribo, is an exemple of the perfect cultural integration. The streets inspired by the dutch architecture of the 17th century are animated by a multi ethnic population where the Jananese get along with the Bushinengues, the Black Marrons, the Native Americans, the Hindoustanis and the Dutch.

You will observe pink dolphins at the sunset, you will be able to initiate to sport fishing or to learn forest survival. 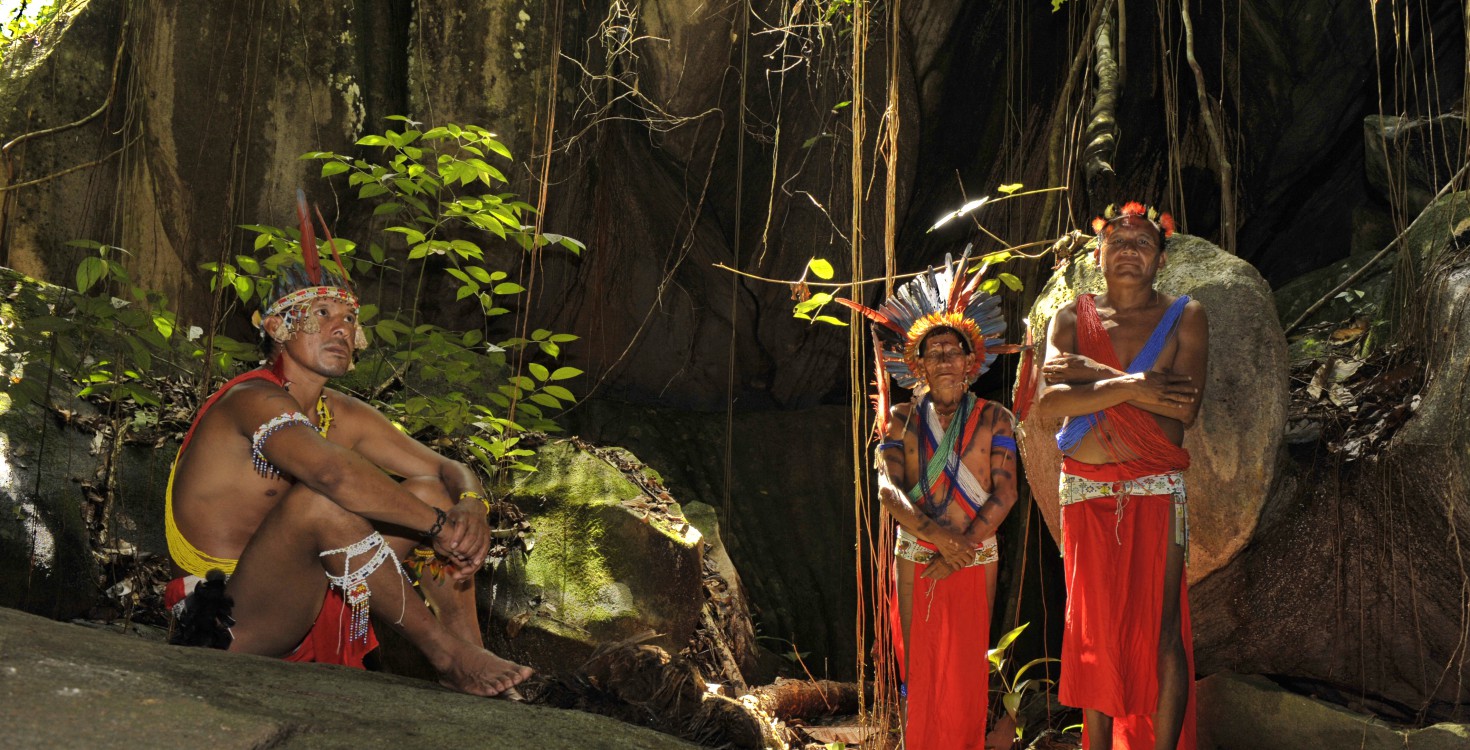 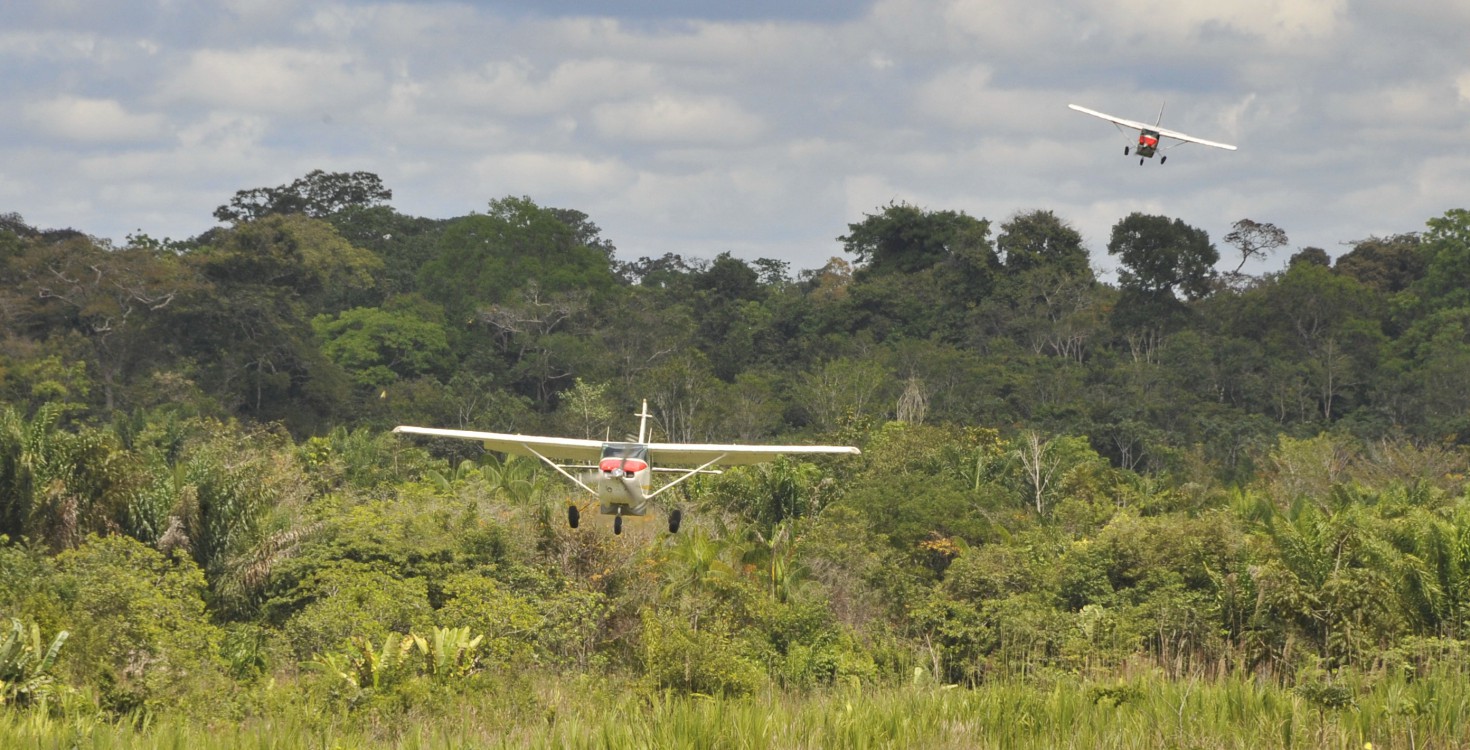 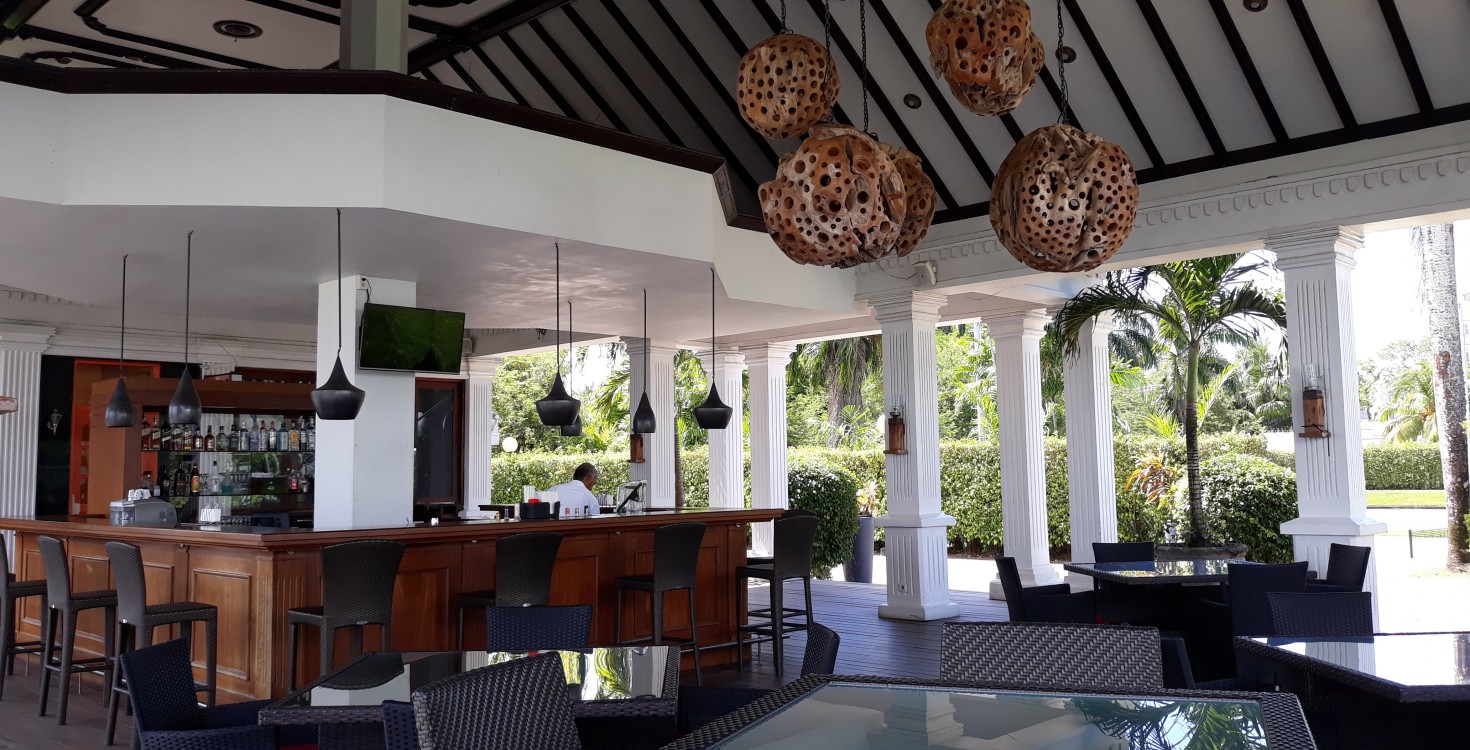 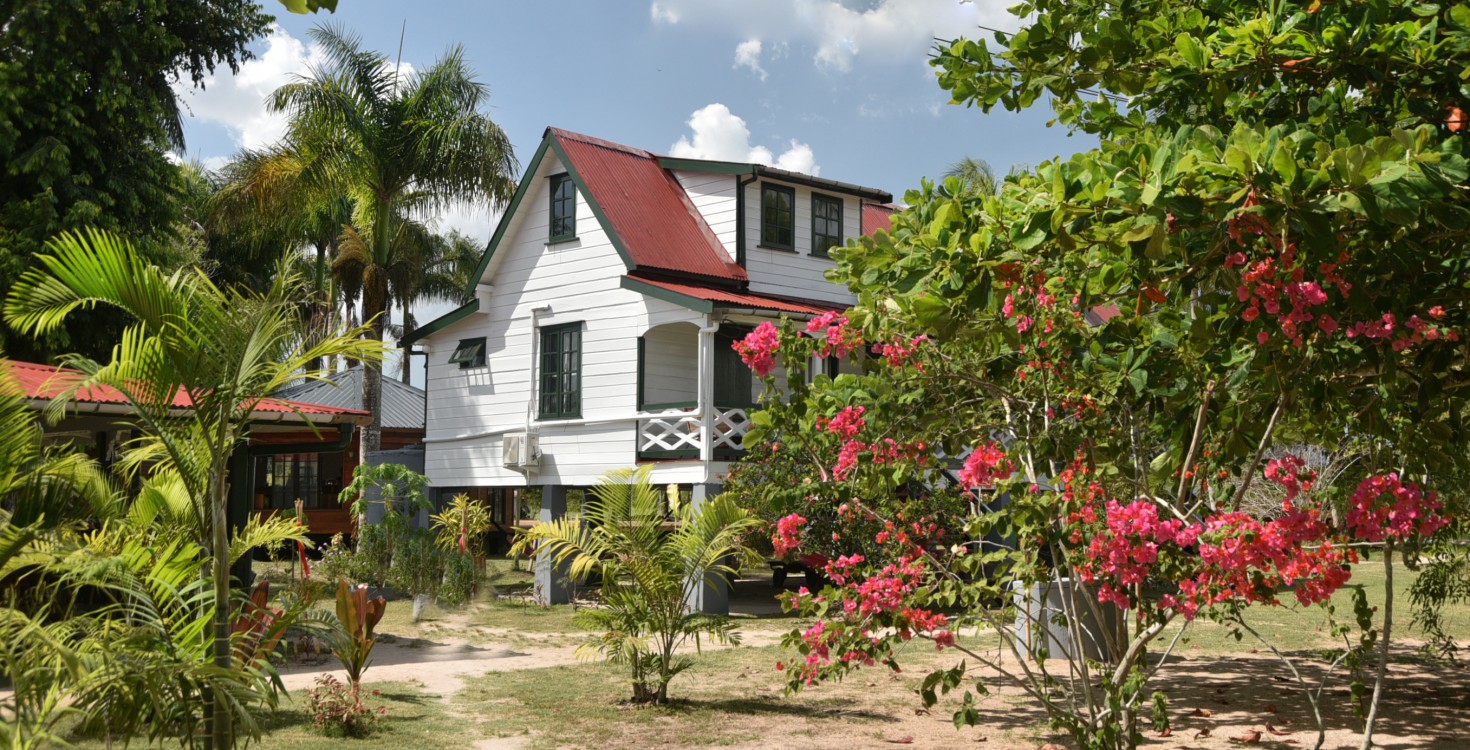 Suriname is an Amazonian destination unknown to the MICE market. Located in the North of South America, its history has left cultural traces of great wealth. Business tourism is well developed in the BENELUX markets.

Listed as a UNESCO World Heritage Site, Paramaribo, the capital, is a city where many professional events and conferences take place, alternating work and incentive. Here again, as a receptive to Suriname, our team will guide you to tailor-made solutions, which is the strength of a good DMC.

Whether it’s a rewarding business trip or a Cohesion Seminar in Suriname, we’ll do our best to make your event a unique and unusual one.

We are represented in France by the SAFRAN RP representative office and on the Polish market and BENLUX by TRAVELMEDIATE.